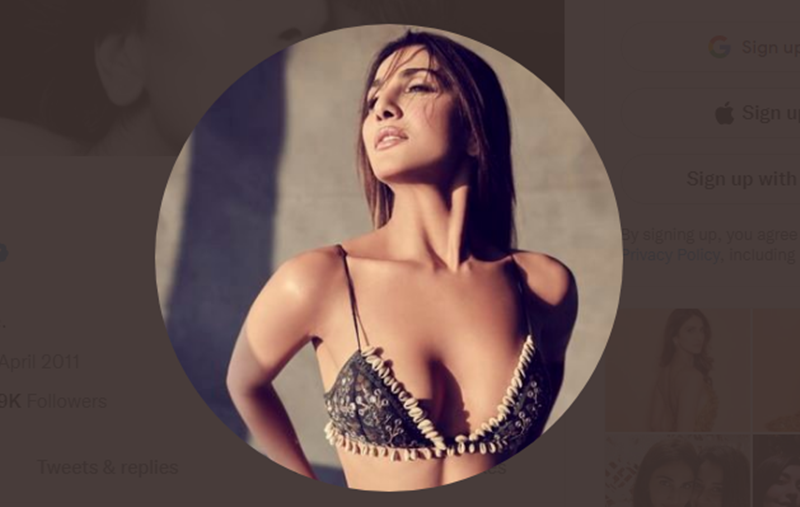 Kapil Sharma pulled Vani Kapoor’s leg fiercely, said – If you will love the people of Chandigarh, then where will the people of Amritsar go?

The stars of ‘Chandigarh Kare Aashiqui’ Ayushmann Khurrana and Vaani Kapoor are going to come this week in TV’s most popular show ‘The Kapil Sharma Show’. During the show, Kapil, Ayushmann and Vaani will have a lot of fun joking around.

TV’s most popular show ‘The Kapil Sharma’ is the favorite show of the audience. The audience likes Kapil Sharma’s comedy and his style a lot. New artists are seen every week in this show. At the same time, this week the stars of ‘Chandigarh Kare Aashiqui’ are going to gather in ‘The Kapil Sharma Show‘. Kapil will be seen welcoming director Abhishek Kapoor along with Ayushmann Khurrana and Vaani Kapoor on the sets of the show. A promo video of this week has been shared by Sony TV on Instagram account.

It can be seen in this video that Kapil teases Ayushmann about the title of his film ‘Chandigarh Kare Aashiqui’. Kapil says to Ayushmann, ‘So what should these people do in Ballia, Ratlam, Bhuvneshwar?’ Hearing what Ayushmann says, ‘Who has stopped him, he should also do Aashiqui’. Kapil further says ‘often people say Kapil only pays attention to the actresses coming in the show’.

Pointing to Ayushmann, Kapil said, ‘That’s why I asked him two questions as soon as I came, now my whole day’s focus is on you’. On the other hand, Vani blushes after hearing Kapil’s words. When they say ‘Aap ki Aashiqui kar rahi hai with Chandigarh people, where do Amritsar people go, let us cross the border’.

Let us tell you, in the film ‘Chandigarh Kare Aashiqui’, Ayushmann Khurrana is going to be seen playing the character of champion Manvinder aka Manu, who spends all day in the gym and is related to Maanvi i.e. Vaani Kapoor, who is a Zumba instructor.

In the film, Manu wants to marry her after a vigorous romance, but is
shocked when Maanvi tells him that she is a trans woman. At the same time, this film is going to knock in theaters on December 10. 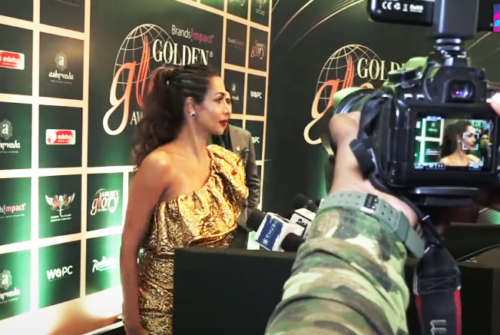 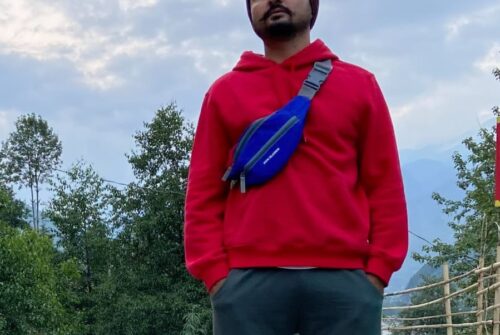 Sam Toor – A Director And Screenwriter 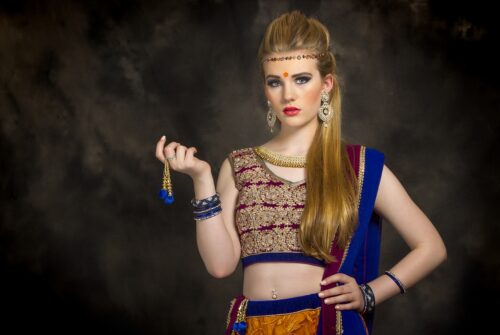 Bollywood: ‘Hindi Medium’ actress shares photo with Armpit Hair, says – I like it 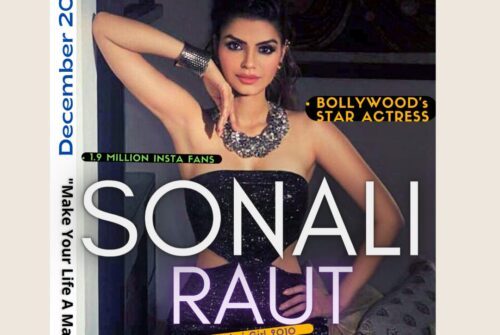