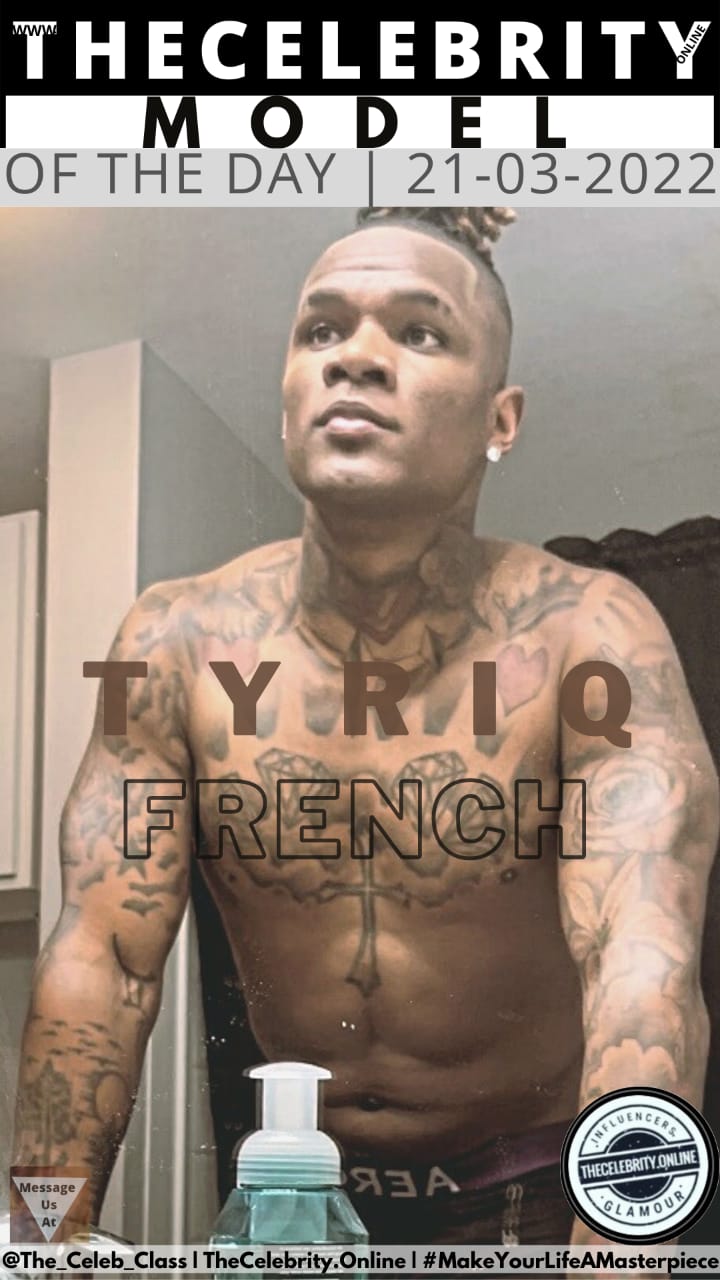 Tyriq French went to school in Memphis, Tennessee, and Idabel, Oklahoma, before settling in Memphis. The South Memphis neighborhood of Memphis, Tennessee is also home to Tyriq French, who was born and raised there. He has always strived to be the greatest version of himself possible, whether via modeling or physical therapy.

Tyriq French is now working with the Habana clothing company, and he takes the importance of partnership very seriously

Tyriq French has always been athletically built and in good condition, and he was a former Division 1 football player at the University of Southern Mississippi; until an unfortunate set of events forced him to choose a new path after he injured his shoulder.

Because of his outstanding athletic ability, he was named to the all-state high school football team, as well as the all-state baseball team, basketball team, and track team throughout his last three years of high school. The modeling profession has given Tyriq French hope for the future; and he is now committed to being engaged in order to help and empower people at all levels of the industry.

He claims that he is not looking in any direction other than forward, and he leverages his passion to be the greatest to achieve this goal.

It is necessary to seek out possibilities and set oneself up for success and travel in order to be really great. Tyriq French was fortunate in that his modeling career led him from coast to coast. Miami, Atlanta, Memphis, and Oklahoma City are just a few examples of cities where this is true.

Tyriq French points out that every chance should be grasped when it arises, and that you must go out and seize it yourself.

Known as Tyriq French, he is a rising model who has set his sights on the summit of the peak and is determined to get there as soon as possible. A single aim exists in Tyriq French’s mind: to improve his work ethic and devotion by being more serious and focused.

However, despite the popular belief that failure is inevitable when leaving home, this is not the case for Tyriq French, an accomplished model who is not one to be discouraged quickly.

Tyriq French – In The Long Run

In the long run, he hopes to keep pushing ahead and to utilize his initiative; to make a difference in the world via modeling and athletic constructed structure. He has high hopes for himself. In order for him to achieve success after each performance, he must leave his followers wanting to see more of him, which he has done on a constant basis on social media.

As a consequence of the epidemic, several models and professionals had significant challenges in 2021; a variety of laws enacted at the municipal and federal levels prevented a huge number of big-scale events, like as concerts and festivals, from taking place in the affected areas.

Consequently, the amount of opportunities for artists to demonstrate their skills was severely restricted. Tyriq French’s current focus is on continuing to pursue his modeling career in order to consolidate his already strong foundation even further than it currently is, as well as to explore additional chances for himself in the future.

Having his eyes set on the goal, Tyriq French has come to the realization that if you want to be successful, you must not only invest in yourself but also in others who will invest in you as a result of their investment in you.

He is pleased at the thought of making a difference not just in his hometown, but also throughout the globe when on stage modeling and performing in shows. Tyriq mentions that he can’t promise you’ll succeed if you work hard, but he claims that he can almost certainly guarantee you’ll fail if you don’t put out the necessary effort.

Furthermore, the #Focuseddd brand continues to promote the stories of individuals who are driven and ascending through the ranks of their various professions, such as Tyriq French, the French model.

Tags linked with those listed include: 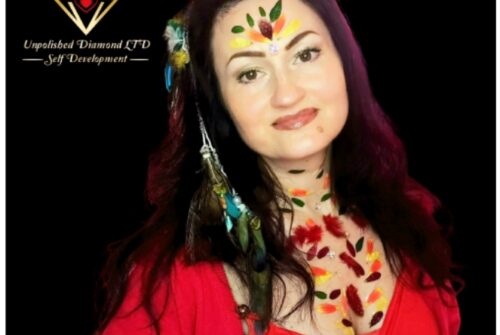 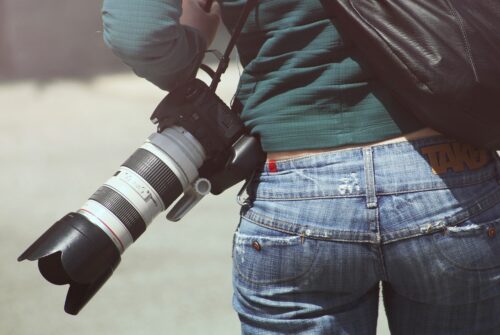 Jeans – You Should Not Miss These Trends In New Year 2022 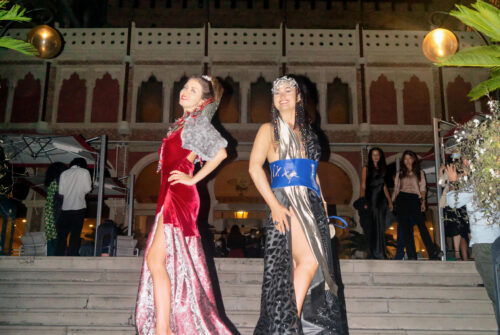