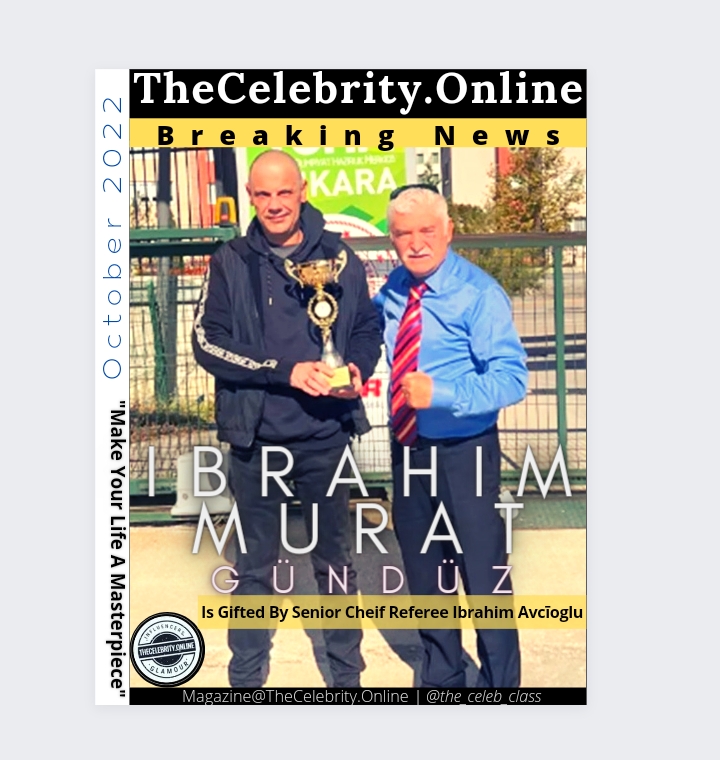 İbrahim Avcıoğlu, the most senior referee of the Turkish Boxing Federation Central Arbitration Board, who is an international boxing referee and Aiba referee, presented the cup given to him to his close friend, businessman İbrahim Murat Gündüz.

The important name of the Turkish boxing federation, İbrahim Avcıoğlu, presented the trophy to İbrahim Murat Gündüz at the end of the boxing matches held on the occasion of the Democracy and Unity Day, which is a very important day for Turkey.

İbrahim Murat, one of the important businessmen of Turkey and also the Vice President of the Turkish Muay Thai Federation, thanked İbrahim Avcıoğlu who presented him with a cup during the day.

Famous businessman ibrahim Murat, who is known for his support to sports and athletes in Turkey, had emotional moments during the day before the gesture of the Chief Referee of the Turkish Boxing Federation, İbrahim Avcıoğlu. 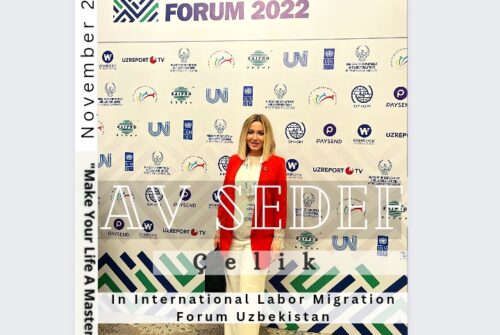 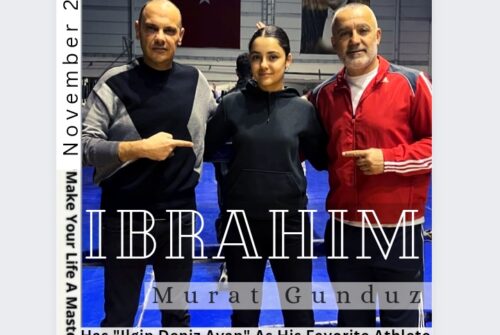 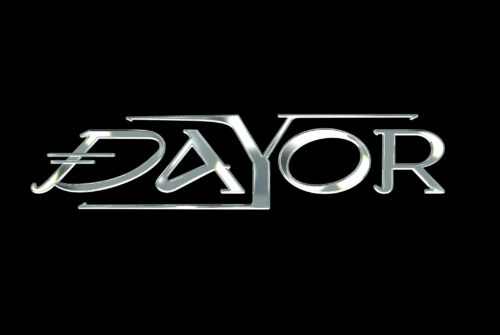 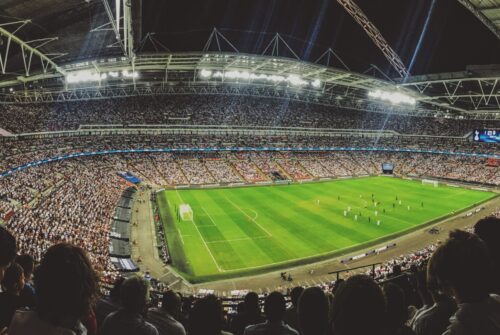 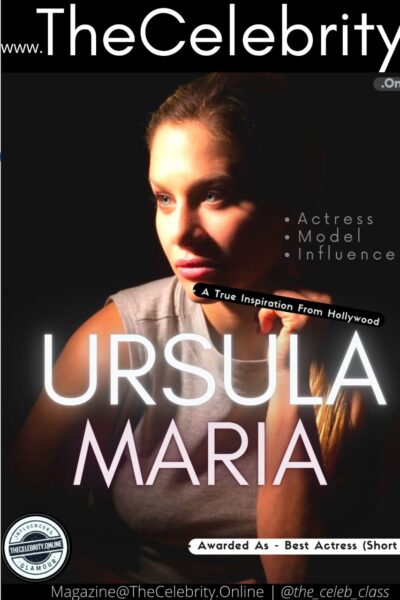