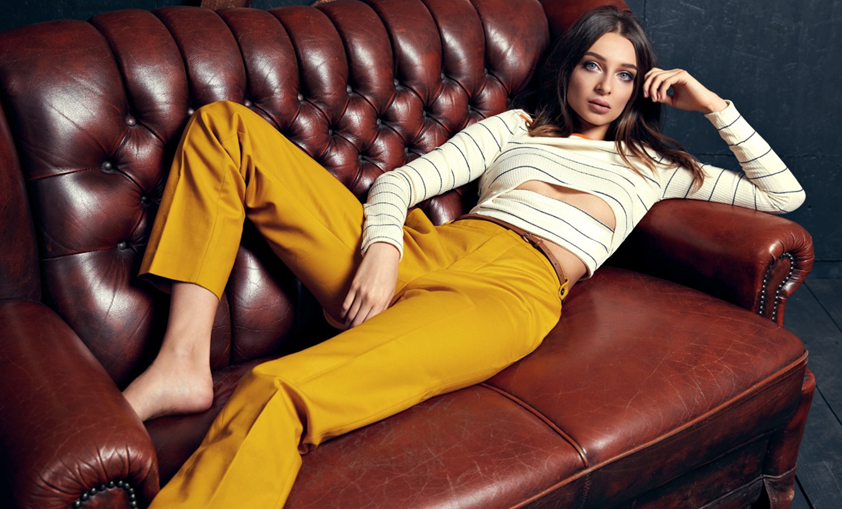 If you haven’t heard of Masha Kunynets, you will soon. She’s a young, beautiful model and influencer who’s carving out her niche in the fashion world, lately she’s also been pursuing her lifelong dream of becoming a dj — and she’s good at it! If you want to learn more about Masha check out our guide to this exciting new face on the fashion scene!

Masha is a model, influencer, and aspiring DJ originally from Russia moved to Italy when she was a kid. She was scouted while studying at the university in Milan and soon began appearing in editorials for major publications. In addition to her modeling work, Masha has also appeared on the Disney Channel show Alex and Co. As an influencer, she often collaborates with brands on social media campaigns and has been featured in GQ Italy.

The summer before she moved to Paris, she passed the casting for ‘Temptation Island VIP’ 3D edition as a temptress, but she left the show and moved to Paris for five months. In December, she moved to Thailand to begin her modeling career, and spent few months there (with A1 model agency). The conditions were unlivable, and she was mistreated by her agency, so she decided to leave for Singapore.

What’s make her to start a journalist career

Masha has always dreamed of being a journalist. After numerous travels in Asia, she finally came back to Europe and attended Cannes Film Festival where she realized that she wanted to pursue a TV broadcast career. She moved to London and enrolled at Regents University on TV Broadcast faculty. “I became interested in journalism in my last grade at school but truly got in love when I first attended Cannes Film festival and had opportunity to interview important people for my article for University project. I’m specialising in TV broadcast and would love to have a role in tv one day. For now, I’m focusing on freelance as I love my free space and working remote due to my travels” amusingly commented Masha.

Modeling has allowed her to travel the world, meet new people, and build a strong social media following. Through her various pursuits, she hopes to inspire others to pursue their dreams and live life to the fullest. Currently serving as the independent editor for Discover Turks and Caicos and Destination magazines.

You can follow ‘Masha Kunynets’ for latest updates and information: 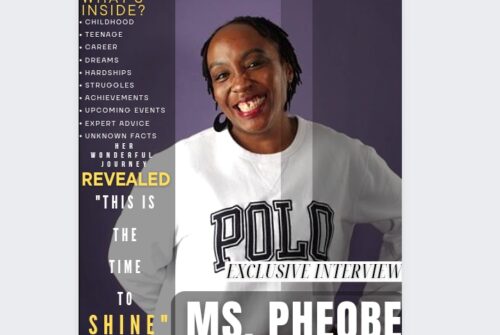 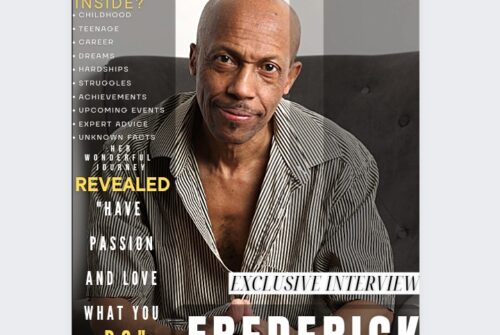 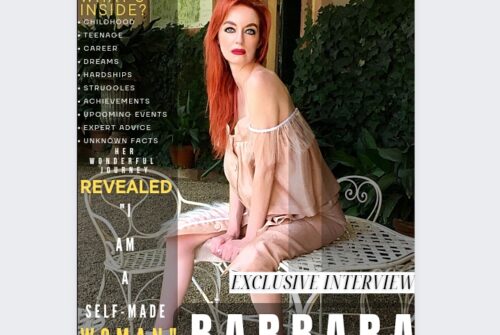 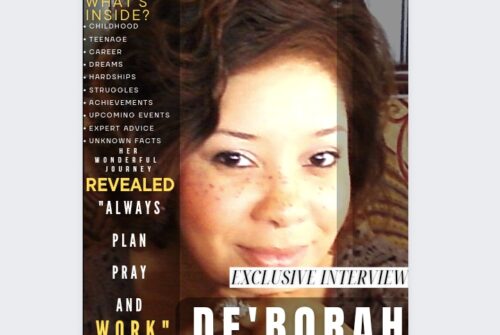 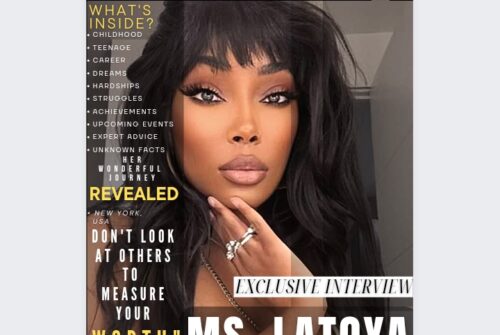