Marion Julius started doing a modeling diploma in Surry Hills, NSW, Australia, and then joined some casting agencies in Sydney, Australia. Through them, she lined up some extra work for films.

How was the Journey Started by Marion Julius?

Marion was born in Durban South Africa moved to Australia when she was younger. She attended school and worked in various industries there. And so she has been on front covers of magazines and also featured in magazines.

She has done some beauty pageants and has her music being sold at music stores. How she became a model was through modeling. The agency Marion had signed up with a few in Sydney, Australia. She was a teenager when she started.

Many things in life inspire Marion Julius. She finds inspiration everywhere she goes. She used to admire Shalom Harlow and Amber Valetta, the models, and also the fashion label Roberto Cavalli and Dolce And Gabbana when she was growing up.

Marion’s favorite part in life is just being creative and inspiring people. She worked on various projects of acting, singing, and modeling. Marion Julius chose to be a model because it’s a chance to help with self-esteem and be a role model to other younger girls.

She has many favorite projects, however, she enjoyed working on the film Mission Impossible II when she was younger and also later on when she did some modeling, advertising, and marketing for some companies appearing in their company brochures.

The secret to success is to be positive and believe in yourself. In ten years she cannot predict the future. Hopefully, she might find some nice man and settle down and enjoy a happy and healthy good life. Also, continue to do what makes her happy.

For people who want to follow in her footsteps, she says that don’t give up and keep trying to make it happen by helping yourself keep going. There will be help along the way. Ten years from now, Marion Julius hopefully wants to see herself be in a position where she can help others and give back to the community.

Marion Julius was in PENIDA, OFF TOWN, GOJI, 17:23, Saint eight, Only Monday, IKON, she did a short TV presenting course and did some charity projects. She appeared on the Non and for Profit TV Facebook page. She did school musicals, plays, and fashion shows Having worked mainly in office and jobs most of Marion’s life she did modeling as a hobby.

Know more about her at: Devin Millar – The Cutest Boy in the music industry? 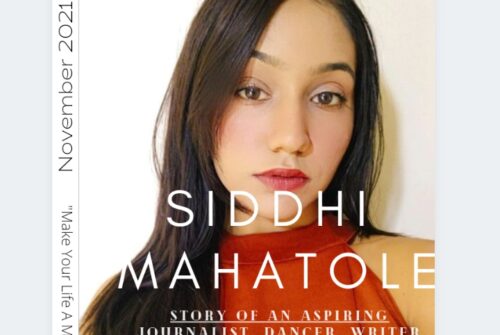