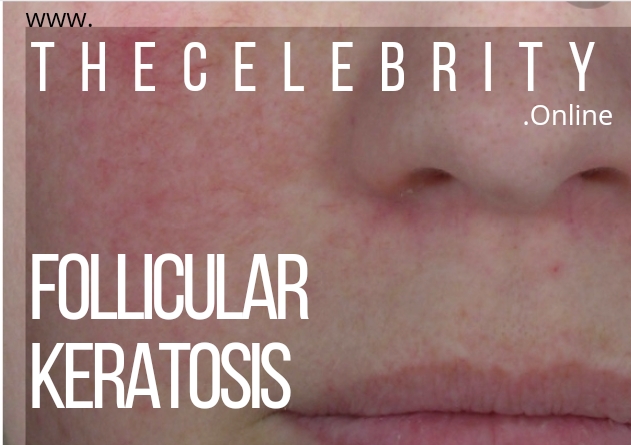 Follicular Keratosis: Despite the fact that it is an incurable condition, a simple cosmetic routine can eliminate that rough appearance of the skin.

Not all pimples are acne. Although, in most cases, this type of skin inflammation is caused by excess sebum. And, other types of pimples may appear in different parts of the body that are triggered by other phenomena. What we refer to today is called Follicular Keratosis or Keratosis Pilaris. And, is commonly referred to as the “goose bumps effect.” This popular name is due to the aesthetical similarity that it has when it occurs to those moments when our hair stands on end. But, the truth is that it is a benign skin condition that can be treated and appearance improves if the proper routine is followed.

Follicular keratosis can appear anywhere on our body. But, its most frequent locations are the lateral faces of the arms. It also appears on the thighs, although much less than the previous ones, also the cheeks. So now that it’s time to show off your arms, legs and everything else this summer, the concept arouses interest: it has grown in popularity more than 300% in the last month, according to data from Google Trends. So, if you are also one or one of those affected, this additional care should be included in your beauty routine, especially taking into account how simple it is.

What Is Keratosis Pilaris?

It is a genetic problem generally associated with dry skin or atopic dermatitis. And, it is due to the accumulation of keratin around the hair follicles. At the exit of each hair there is a keratin plug that makes the skin rough instead of smooth. It is precisely the aspect that sets off the alarm and worries us: As keratin is hard, the skin feels rough and dull, both in appearance and to the touch.

Although there are genetic diseases with which the skin suffers a severe and intense keratosis. It is usual to find it in a more discreet way: A large percentage of the population inherits it as a genetic trait that can be expressed to a greater or lesser degree. But, it tends to improve with age, in humid climates and in the summer months.

Follicular Keratosis: 3 Steps To Eliminate It

If you suffer from follicular keratosis, surely you have tried to exfoliate the skin or hydrate it, seeking to alleviate the damage. But, most likely you have not managed to eliminate it totally. Now the good news is that it can be totally eradicated. But, combining both processes and adding one more.

You have to use a rough sponge or a horsehair glove in the shower to do physical exfoliation. It needs to be done two or three times a week.

The treatment for keratosis is carried out at the topical level with creams or lotions that contain exfoliating and renewing agents such as alpha and beta hydroxy acids or retinol derivatives. In addition, in the cabin, personalized peels can be prescribed to accelerate the skin’s regeneration process. Ideally, the products used are keratolytic: that is, they have the ability to release excess keratin. The best known molecules that achieve this are urea, lactate, salicylic acid and glycolic acid.

Daily hydration is the basis of the treatment. After exfoliating, it is always advisable to apply a good hydration to prevent that accumulation of thickened skin. 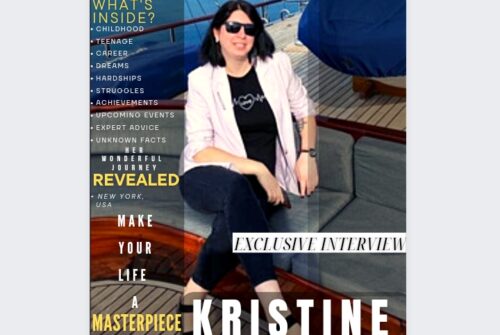 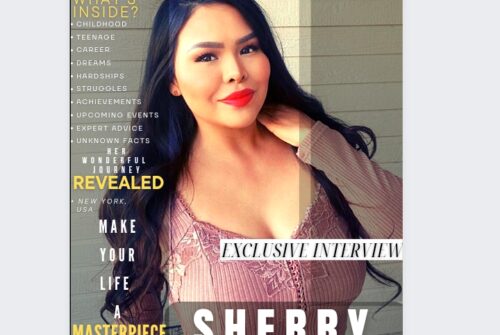 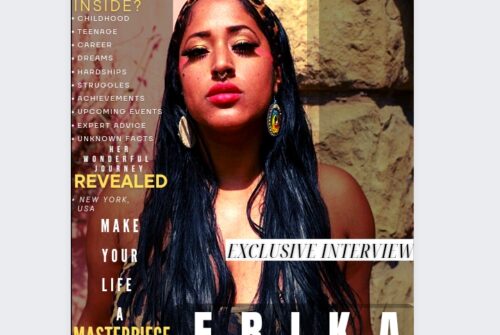 Erika Broussard Exclusive Interview – ‘Your Peace Is The Most Important Currency’ 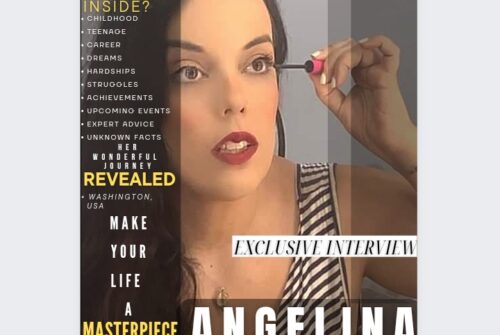 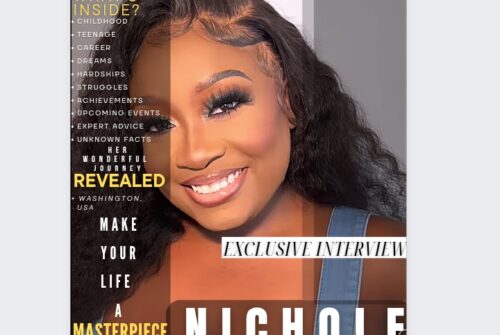