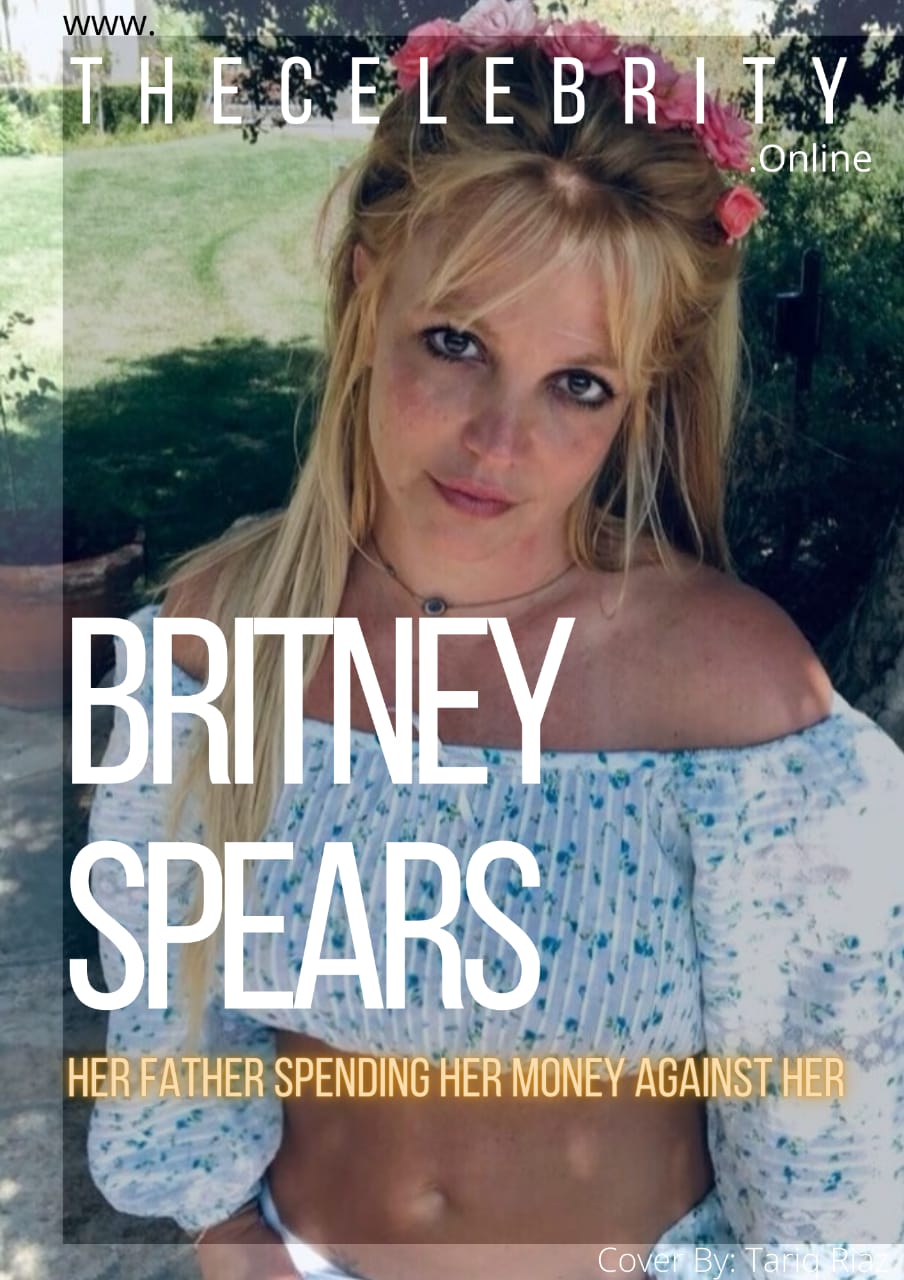 In Britney Spears’ struggle to regain control of her life and get rid of the guardianship imposed 13 years ago – and held by her father – the singer’s administrator, Jodi Montgomery, seems willing to continue fighting the battle with the artist.

This Friday Britney Spears presented some documents in which she has attacked the artist’s father, Jamie Spears, assuring that it is “ironic” that her father “wants the guardianship to ‘reflect her wishes’ [in reference to the pop singer], and it’s no secret that Mrs. Spears has wanted her father out of her life for years.

This is collected by the American website TMZ, which has had access to the documents presented by Britney Spears’ lawyer, Lauriann Wright, and other media such as British Daily Mail and People. According to the brief, Jamie Spears spent “more than two million dollars from his daughter” (about 1.7 million euros) in his own defense to retain command of the guardianship.

In her allegation, presented in front of a court in Los Angeles, California, Britney Spears denies that she is making decisions without having Jamie Spears, as she suggests, since all those that involve the use of the singer’s funds go through him and that “everything costs money.

“Expenses cannot be made without going through Mr. Spears,” she continues in the document, adding: “Not all requested expenses have been approved, which has raised some of the concerns raised by Mrs. Spears on June 23, 2021 “. On that date, the singer asked the judge for the end of the legal guardianship imposed in 2008.

“I’m not happy, I can’t sleep. I am very angry and depressed. I cry every day, “the artist said then before Judge Brenda Penny. The guardianship imposed in 2008 allows the artist’s father to manage a fortune that exceeds 60 million dollars, about 50 million euros and receive 16,000 dollars a month (13,432 euros) as a salary while limiting his daughter’s spending to 2,000 dollars (1,680 euros).